A human being in love 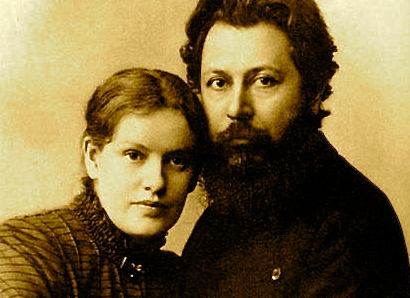 "A human being in love, regardless of the exalted state of both his spirit and soul, remains a priest in his robes who has but a dim idea of what it is he's celebrating."--Lou Andreas-Salomé

Lou Andreas-Salomé (1861-1937) was a German novelist and a pioneering psychoanalyst to whom Freud sometimes referred patients. She was also a confidante of Nietzsche and Rilke. A recent film by Cordula Kablitz-Post tells the story of her life; it was released in Europe in 2016 and is now available on BluRay/DVD in Europe and North America and as video-on-demand at Vimeo.