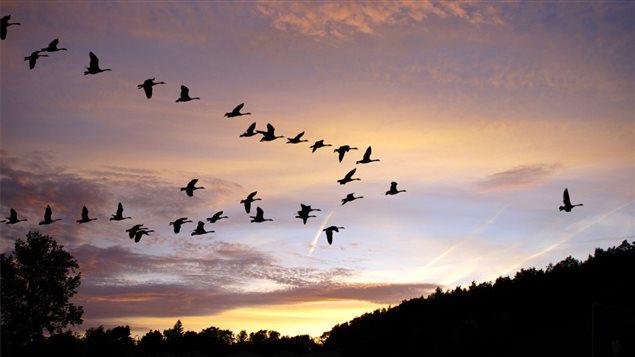 "Don't you think that a great yearning is like the birds' heading south--a sign that somewhere life is in bloom?"

Lou Andreas-Salome (1861-1937) was a prominent German novelist and a pioneering psychoanalyst to whom Freud sometimes referred patients. A 2016 film told the story of her extraordinary life, and Raleigh Whitinger and I have just published the first English translation of her 1921 novel, Das Haus under the title Anneliese's House (Boydell and Brewer).